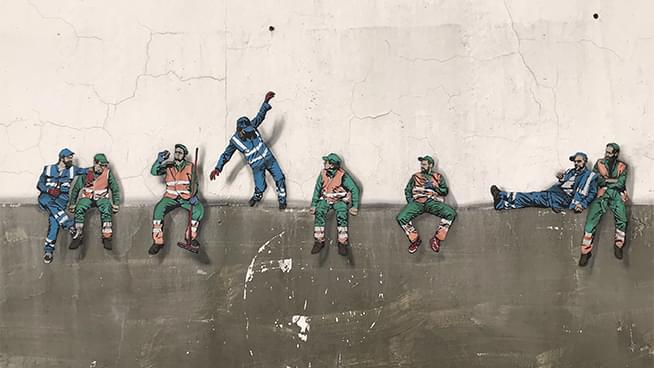 Pat interviews Steven Greenhouse, former Labor and Workplace Reporter for The New York Times & author of the forthcoming “Beaten Down, Worked Up: The Past, Present, and Future of American Labor.”

The reason I wrote this book is because I think Americans don’t know nearly enough about unions and what they’ve accomplished for Americans and building a middle class. Unions are the folks who brought us the 40-hour week and the weekends. Unions unfortunately have become quite weak in the United States. As a result, we have something I call “anti-worker exceptionalism“. Workers in the US are unfortunately treated worse than workers in many other industrial nations. We are the only wealthy nation, the only industrial nation in which every worker is not guaranteed paid vacation in the 28 nations of the European Union. Every worker is guaranteed 4 weeks paid vacation, and we are the only wealthy nation that doesn’t guarantee every worker paid parental leave and paid maternity leave. America and South Korea are the only two industrial nations that don’t guarantee every worker paid sick days. There’s something really broken in the American system that stresses out workers and makes it harder to take up time after they give birth or become sick.