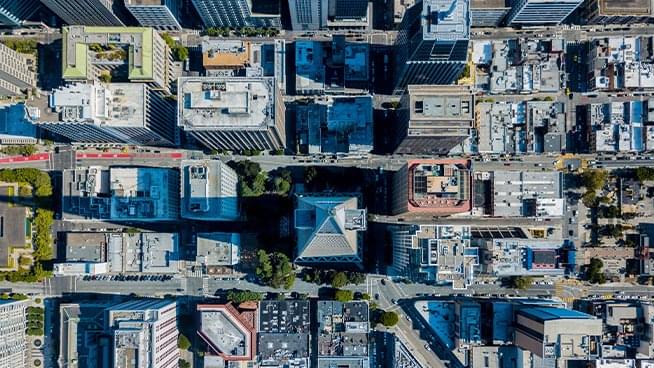 Jim Wunderman, the CEO of the Bay Area Council Economic Institute, talks about the factors contributing to people leaving the state and the region.

We track the major indices of how the Bay Area is performing over time. This is one of those areas where before we had more people coming from other states into the Bay Area than were leaving the Bay Area. That switched a couple of years ago. We’re now seeing this net of migration out of the Bay Area. It doesn’t surprise us because we’ve been tracking it, but we think it’s a concern. We live in a phenomenal region, it’s a very desirable place… What’s happening is that we’re so desirable, that it’s put tremendous pressure on our housing stock. Now, where we’ve been performing poorly is in the creation of housing over the last two generations or so. We built a lot of housing in the Bay Area up until about 1980. Now the number of people wanting to come here, who can afford to come here because they can claim great jobs is pushing out people who can less afford here. That’s why we have such a big homeless population is because we don’t have housing for the population. We have to solve that.

Listen to the conversation below.