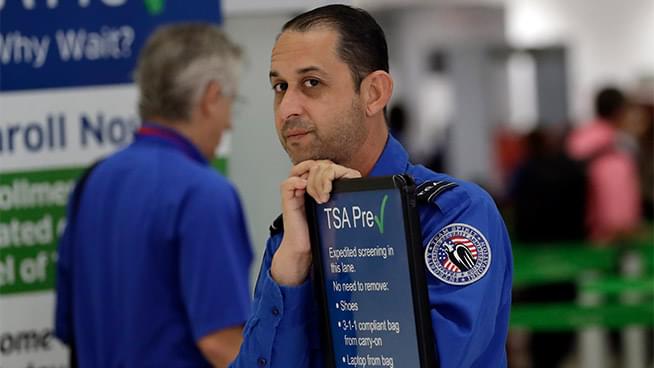 Are you on a DHS or FBI Watch List? The Nation’s Dave Lindorff was and he found out the hard way. He shares his story with Nikki and Chip.

I was coming back from a trip to Vienna and when we changed planes in in Heathrow, there’s a security check. They rejected my boarding pass and stamped a red stamp on it that said “ICE security”. They said it means you’re on a Homeland Security list in your country. It resulted in my being called on the intercom of the International Terminal and told to report early to my gate, where I was ordered to go undergo a special security check. Downstairs, I put my stuff on a steel table and was checked for explosives, my hands checked for explosives. And I said, “Why are you taking a 70-year-old journalist with a national reputation in the US for being a terrorist? No criminal record,” And the British security guy says, “Sir, we’re not suspecting you of being a terrorist. Your Department of Homeland Security is telling us to do this.I said, “Oh, I know. I’m a journalist. They don’t like journalists,” He said, “We know you have a lot of problems in your country, sir,“