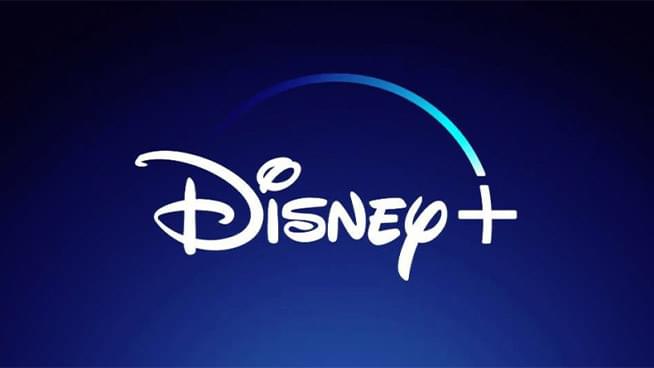 Mark Thompson talked to film critic Michael Snyder about Disney’s acquisition of FOX, the effect of corporate mergers on pop culture creativity and movie reviews of Don’t Let Go, The Fanatic and others.

Disney spent $71.3 billion to purchase 21st Century Fox, which is a division of Rupert Murdoch’s Fox Corporation that consists of all the TV properties and movie properties. They’ve been able to fold all that in. On one hand, Disney is already had its tendrils in so many other places. They purchased the Star Wars Empire from Lucasfilm. They picked up Marvel and it has turned into this massive cash cow superhero universe and now they will incorporate the fox own Marvel properties into their cinematic universe. That’s kind of brought some of this stuff together, but there is a couple of problems with this… Corporate synergy is a weird thing. We have a bunch of major creative properties that are being run by very few corporations.