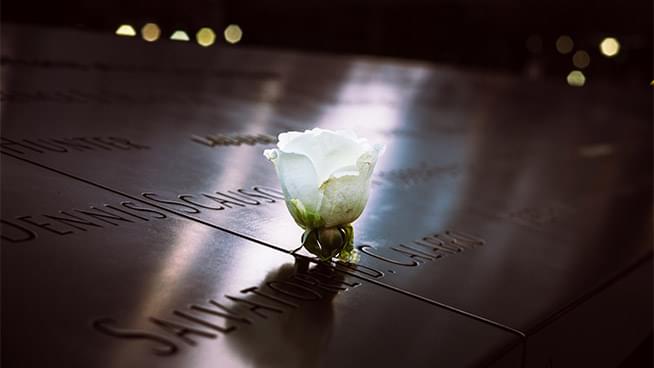 We believe there were about 40,000 people that were worked on the rescue recovery and clean up. They include firefighters, police officers, construction workers, utility workers, city workers, EMS volunteers. There was a huge number of people out there. Some people are still coming down with illnesses, believe it or not. The latency period for cancer is just about now. Unfortunately, we’re seeing that there’s over 70 cancers that are now deemed to be related to the exposure to Ground Zero. The odd thing about this dust is it’s shortened latency periods. We saw blood cancers within three or four years, when typically you wouldn’t see them until 10 years. We actually met with the head of the NIOSH from the Center for Disease Control. And we asked him in 2005, what do you think about the cancer causation? He said, It’s beyond science. It’s like Chernobyl. Well, we now know years later that there’s no question there’s a relationship.