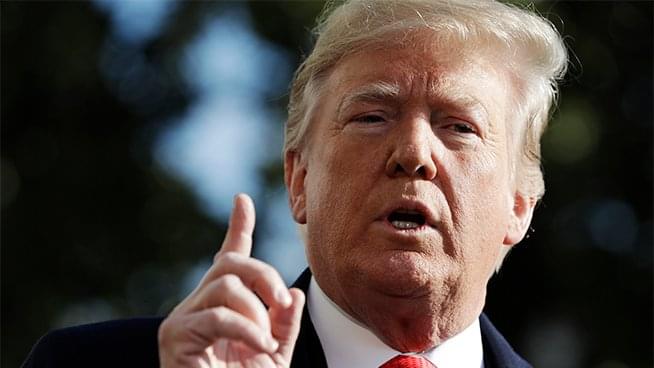 A new poll reveals that 71% of Americans don’t believe most of what is coming out of the White House. Chip and Nikki talk to Washington Post National Correspondent Philip Bump about the possible ramifications.

I think that a lot of the analysis of 2020 is people being gun shy about having not predicted that Trump would win in 2016. There are a lot of indicators and things that have not shaped up particularly well for President Trump, from his low approval ratings. There’s a Quinnipiac poll in Texas that says 48% of registered voters in Texas say they are definitely not going to vote for Trump. That’s a big problem. It’s still unlikely he loses Texas, but if he’s doing that poorly in Texas, you got to think about how it looks in other places. There are a lot of warning signs here, especially with the economy starting to falter. 60% of Trumps vote in 2016 were white women who don’t have college degrees. They are really starting to get concerned about the economy that’s showing up in our polling and it’s really dragging down Trump’s numbers. If you lose that group of voters, it’s hard to see how he can win.