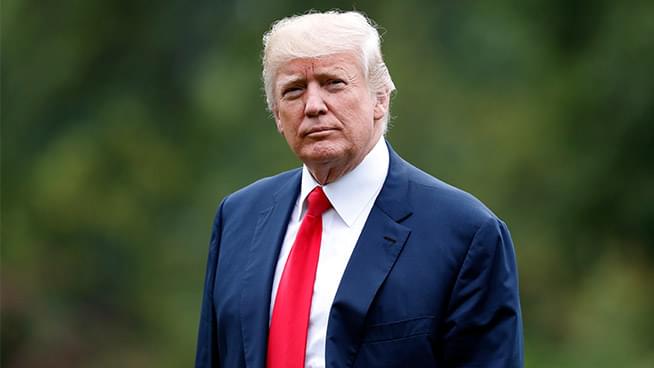 “Trump’s signature move has been adopted by a lot of folks in his administration: deflect and project. When you’re attacked, you deny something, turn the conversation to your political opponent, and then you accuse them of what you’ve been accused of. That effect is a calculated attempt to sow the seeds of confusion,”

CNN Senior Political Analyst and Anchor John Avlon joined us to discuss the President’s use of projection (accusing a credible accuser of the same behavior he’s being charged with,) and whether impeachment will actually succeed. They also discussed Senator Jeff Flake’s belief that if there was a blind vote in the Senate, thirty or more Republican Senators would vote to impeach him, and Trump’s war on journalists.