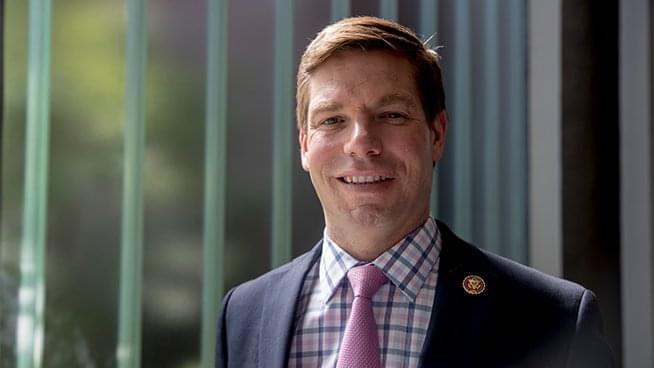 “The more that he is exposed as a corrupt, cheating, childish President, people are going to say it’s time to move on. No one is going to war for this guy,”

Ronn Owens talked with US Congressman Eric Swalwell who, along with fellow-Congressman Adam Schiff, have emerged as leaders in the attempt to impeach President Trump. He pointed out one of the reasons the American public has suddenly shifted so much on the question is because, unlike the Russia investigation, this is something everyone can easily understand. The phone transcript clearly shows the quid pro quo Trump expected. Swalwell said the way the President has dealt with this issue makes him look “like a mob boss.”