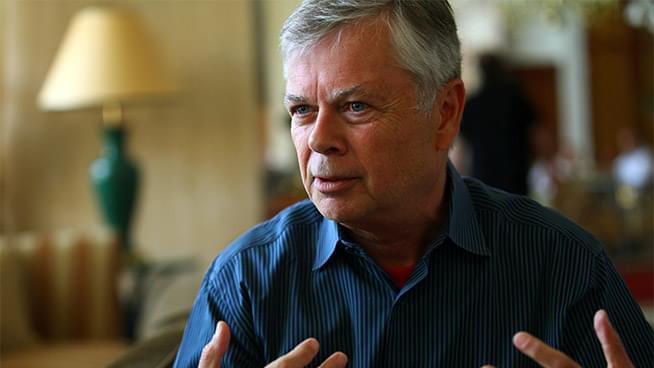 I wrote that book about the Dulles brothers, and one of them was Allen Dulles, head of the CIA. As a result of that research, I discovered the story of how a CIA chemist made a kit full of poison to carry to the Congo and deliver to the CIA Station Chief there for the purpose of killing the prime minister of the Congo, Patrice Lumumba. So that was a little story in my book about the Dulles brothers. From there, I began to ask myself, who would that guy have been? It says there was a CIA chemist, who not only made poison, but carried it to another country to assassinate that country’s leader. Then I came to realize that this same chemist, Sidney Gottlieb, who was the Chief Chemist at the CIA, had also made poisons to kill other foreign leaders, including Fidel Castro. So that started my interest. And then the more I researched his life, which he lived in complete invisibility, the more I realized that making poisons to kill foreign leaders, was just the least of what Sidney Gottlieb did, and other things that he did, and perhaps taken together, make him something like the most powerful unknown American of the 20th century. So it’s that discovery that this person existed, and the effort to try to reconstruct his story that is at the core of the work that produced Poisoner in Chief.

Listen to their full conversation here.