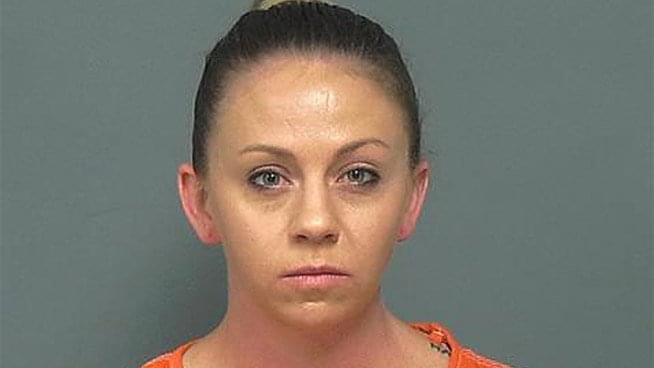 Ronn took a day off from talking about the impeachment fever which has gripped Washington, DC and the entire nation to discuss the other issue people are talking about today: the conviction and ten-year sentence given to Amber Guyger for the murder of Botham Jean. This case has become part of the national conversation around policing and violence against people of color. Between the forgiveness and hug given by Jean’s brother Brandt to Guyger and the hug the sentencing judge gave her, everyone seems to have an opinion.