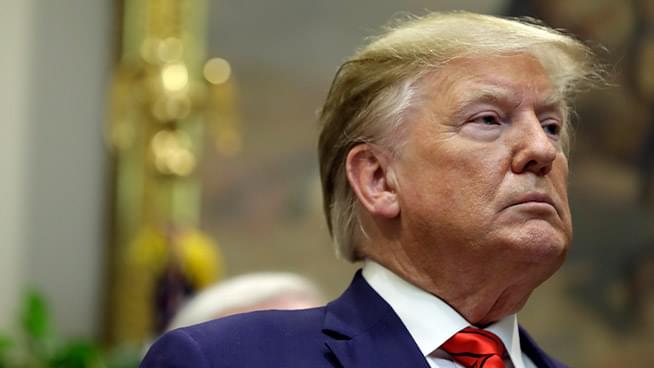 “There is a lot of unilateral decision making when it comes to Trump, both on domestic and foreign policy,”

On this Yom Kippur, Ronn Owens presents Part Two of the interview recorded yesterday with Chris Cilizza of CNN’s The Point. Ronn and Chris discussed two major issues: the President’s sudden shift in policy towards troops in Syria and Turkey’s role in this, and speculation as to what Mitt Romney’s end game is, given that he has emerged as the primary Republican Senator to criticize President Trump.