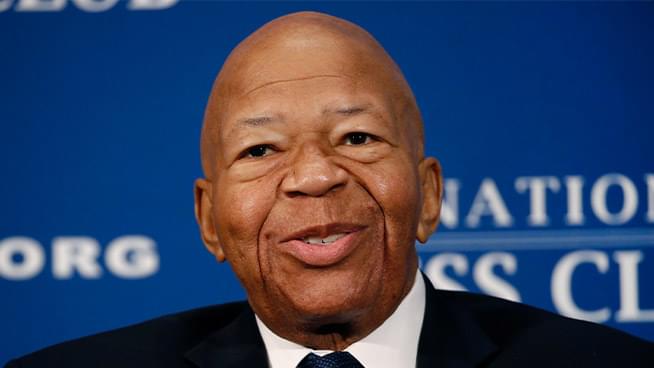 Elijah Cummings, died last night, October 17, 2019, at the age of 68. The Baltimore congressman passed away in a hospice center due to “long-standing health challenges”. The devoted Democrat has served Maryland’s 7th congressional district for his entire career. He was also chairman of the House Oversight and Reform Committee.

In recent years, Mr. Cummings has been known for his opposition of Trump. He has said, “Those at the highest levels of government must stop invoking fear, using racist language and encouraging reprehensible behavior. As a country, we finally must say that enough is enough. That we are done with the hateful rhetoric,” as reported by the Washington Post.

“200 to 300 years from now, people will look back on this moment and they will ask the question, what did you do? … I may be dancing with the angels when all of this is corrected, but I’ve got to tell you, we must fight for our democracy.” pic.twitter.com/6Mk1OWnbni