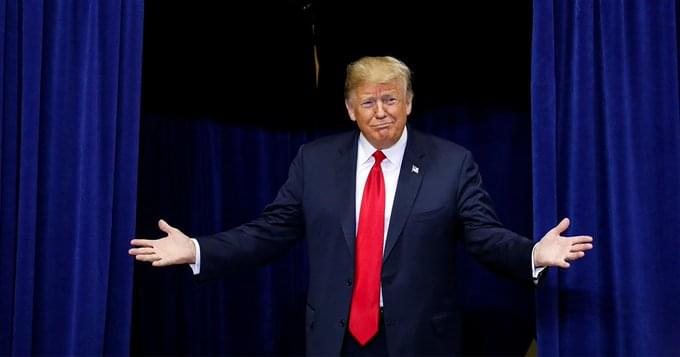 “Now that Democrats have held a floor vote to formalize how impeachment is going to work, which essentially formalizes the inquiry, Republicans are going to shift and complain that the rules Democrats have created are not fair, they are unjust, and are going to diminish the vote than nothing more than window dressing,”

This morning, the House held a historic vote that sets the parameters and process for an impeachment investigation. Ronn Owens talked about what it means with David Drucker, Senior Political Correspondent for the Washington Examiner. Also discussed was The Hill’s article on Senate Republicans shifting their tone on impeachment as more evidence is introduced.