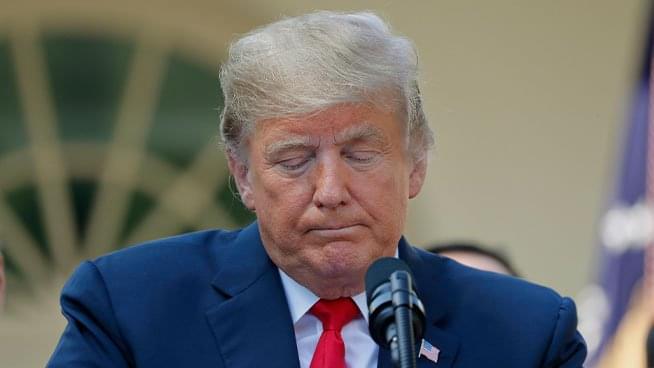 “As far as I’m concerned, should he be impeached? Yes. Should he be removed from office? No,”

After talking with major pundits over the last few weeks, Ronn Owens felt it time to weigh in with his thoughts on impeachment. Main points: The issue of Trump and Ukraine isn’t really a question. We all know it happened. The question should be whether the American voters believe it was enough to merit impeachment. And secondly, with the election one year away when people’s votes, not polls, determine the outcome, impeach President Trump? Absolutely. Remove him from office? No. Let him campaign with the stigma of having been impeached.