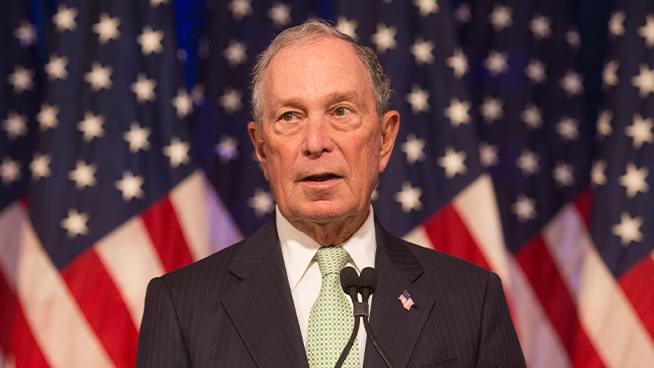 “Bloomberg is running for one reason and it’s a legitimate one. He wants Donald Trump out of that office,”

Ronn Owens was very pleased this weekend when Michael Bloomberg announced his decision to join other Democrats in pursuing the 2020 nomination for President. Ronn said at this point, he would support and vote for him… Then, he looked at his Facebook posts. Wow! Not everyone shares his enthusiasm.