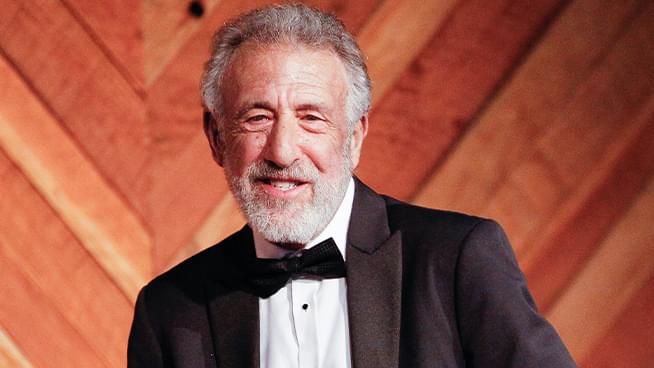 George Zimmer, Founder and former CEO of Men’s Warehouse, joins Pat to discuss the “Patriotic Millionaires” who are Millionaires who believe that those who benefit the most from our capitalist system must ensure that it also works for everyone else.

For people who have figured out how to take advantage of the Capitalistic system, like myself, simply means that I refer to myself as as a clever capitalist. I’m not smarter than other people. I’m just good at playing board games. That’s kind of what capitalism is. Since I’ve derived such a benefit, it stands to reason that I should be paying far more than I now pay. The tax code has been so rigged with loopholes, which usually only the wealthy can afford the professionals to figure out. It really is a rigged system.

Listen to Pat Thurston’s full interview with George Zimmer below.