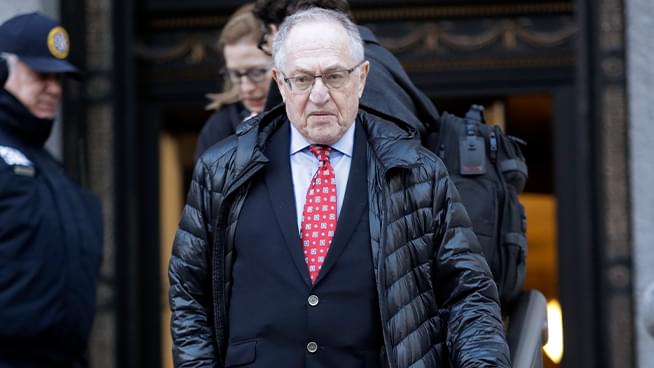 “She can accuse me without any fear of a lawsuit because she does it behind a litigation privilege, anything you say in court is protected and then it is leaked to the press. That’s the weapon and when you deny it, they sue you for millions of dollars. That’s the way it works now,”

Part two of Ronn’s conversation with one of the world’s best-known attorneys and Harvard professor Alan Dershowitz, whose latest book is “Guilt by Accusation.” They talked about his association with Jeffrey Epstein from acquaintance to client, and the basic question: how can someone falsely accused of sexual misconduct prove his innocence?

Listen to part two of the report below.