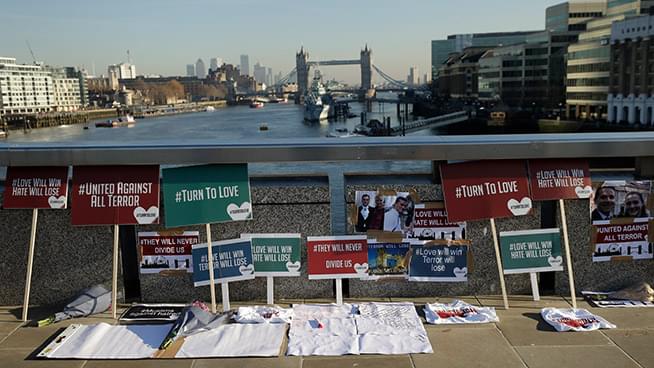 British police shot and killed a suspected terror attacker Friday on the London Bridge — a harrowing incident that left two people dead and several others injured.

Ohio bill orders doctors to ‘reimplant ectopic pregnancy’ or face ‘abortion murder’ charges. … Ohio’s move on ectopic pregnancies – where an embryo implants on the mother’s fallopian tube rather than her uterus rendering the pregnancy unviable – is one of the most extreme bills to date.

Impeachment & No Thanksgiving For Gay Catholics?

House Judiciary Chairman Jerry Nadler, a Democrat from New York, sent a letter to President Donald Trump on Tuesday notifying him of public impeachment hearings next week and inviting the President and his counsel to participate, including asking questions of the witnesses.

Are Some Disney Movies Racist?