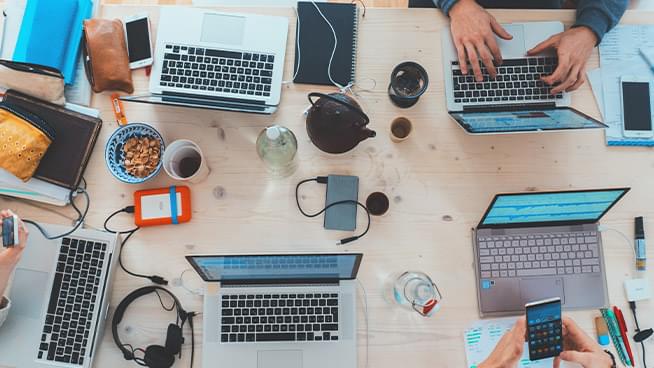 On airport-provided phone charging stations: The bad guys can tap into your phone by putting malware into some of those chords. You want to stay away from there. It’s really not hard to travel with a charger of your own and to plug it into the electrical outlet. For $10 in your purse, in your briefcase, in your backpack, take it along with you because going into a public charging station is not safe.

On Disney Plus: A year ago I said, Disney was going to start a streaming service and they’re going to show a few classics in the library, and maybe a few Marvel and Pixar titles. That sounds pretty good. I like to have that… Then they come back and say actually, we’re going to show practically everything that Disney has ever produced and it will only be $7 a month. That’s pretty incredible. I mean, it’s unbelievable.

Mark Thompson and his guest also discussed Amazon products and other tech news. Listen to the full conversation below and read Graham’s latest piece now.