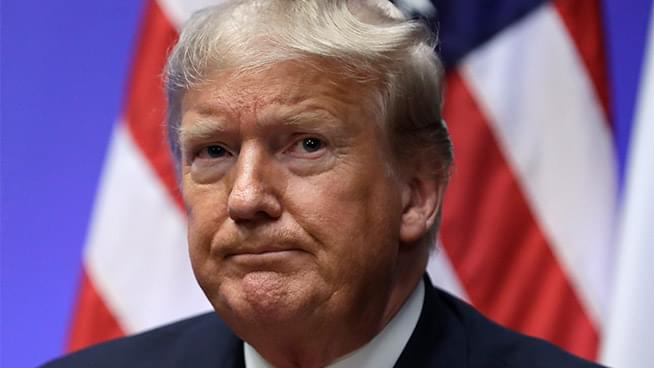 House Democrats asserted that President Trump abused his power by pressuring Ukraine to help him in the 2020 presidential election, releasing an impeachment report that found the president “placed his own personal and political interests above the national interests of the United States.”

The report by the House Intelligence Committee was a sweeping indictment of the president’s behavior, concluding that he sought to undermine American democracy and endangered national security, then worked to conceal his actions from Congress.

Others Were Naughty Too