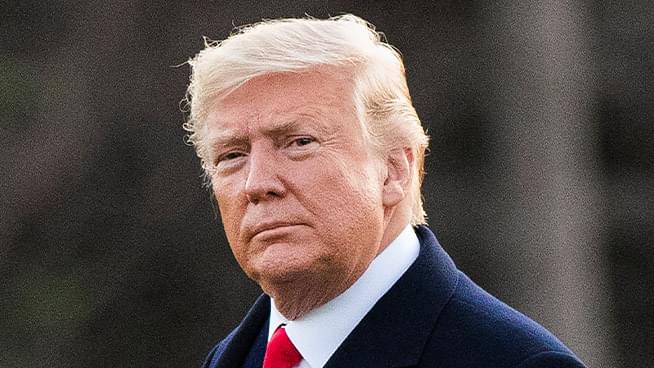 The House faced a grueling day of partisan debate, in which Democrats and Republicans argued their opinion on whether or not President Trump should be impeached based on the articles that the House Judiciary Committee brought to Congress. “It is tragic that the president’s reckless actions make impeachment necessary. He gave us no choice.” House Speaker Nancy Pelosi stated as she opened this morning’s debate.

The House Judiciary Committee argued Trump should be impeached for “high crimes and misdemeanors” when the articles of impeachment were introduced last week. Article 1 argues that Trump abused his presidential power by “soliciting interference of a foreign government”, in reference to Ukraine in the 2020 United States election. Article 2 argues that the President “directed Executive Branch agencies, offices, and officials not to comply with subpoenas”.

On the grounds of abuse of power and obstruction of Congress, Trump will be taken to an impeachment trial before the Senate. Two-thirds of the Senate will have to convict the President to remove him from office.