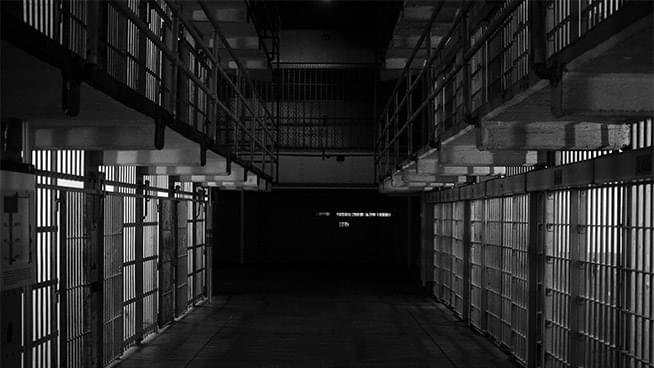 Professor of Journalism at the University of California, Berkeley, William Drummond’s award-winning career includes stints at the Louisville Courier-Journal, where he covered the civil rights movement, and the Los Angeles Times, where he was a local reporter, then bureau chief in New Delhi and Jerusalem, and later a Washington correspondent. Pat Thurston and Drummond discuss his new book, “Prison Truth: The Story of the San Quentin News”.

One of my former students invited me to co-teach a class for San Quentin inmates in writing newspaper stories.That summer, I didn’t have anything going so I said, why not? I had fifteen students and five auditors, and that one experience just completely changed my outlook. Fortunately for me, one of my students approached me after the semester was over and asked me if I wanted to help out editing the San Quentin News.. I started visiting the prison, met with the writers and was feeling as though journalism still had some validity because these guys were so excited about it! I did that for I think about two and a half years. I never intended to do a book, but then I got a call from an editor at UC Press… She asked me if I thought there was a book in this. I had been immersed for like, three years with the ins and outs, the struggles because at that time, we didn’t know whether this thing was going to survive… I wrote a couple proposals, and got it going. One thing after another, I started writing chapters.