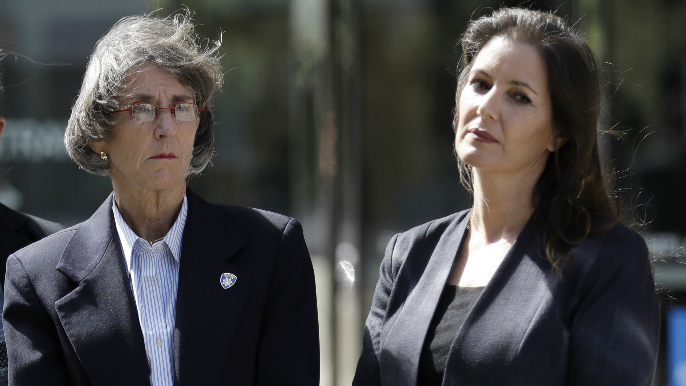 Oakland Police Chief Anne Kirkpatrick was fired by the city on Thursday without cause following an unanimous decision by the mayor and the Oakland Police Commission, according to a Bay City News report. The decision was made during a closed session meeting at City Hall.

Kirkpatrick joined the police department in 2017 and was the first female police chief in the city’s history, but was ultimately ousted for failing to comply with court-ordered reforms according to commission chair Regina Jackson. Mayor Libby Schaff said trust between the commission and the chief was “irrevocably broken.”

The commission, created in 2016 through a voter-approved ballot initiative, was established as an oversight body for the OPD, according to the city.

“The police commission is the community’s voice,” Schaaf said in a news conference immediately following the commission’s announcement. “The voters of Oakland in 2016 created the most powerful and independent police commission in the country. Tonight they exercised that power.”

Earlier this year, the body voted to fire five officers involved in a controversial 2018 shooting after Kirkpatrick exonerated them. There were also strong disagreements between the two bodies over the department’s steps to hire women of color, notably involving Oakland Police Commissioner Ginale Harris.

Additionally, the next chief must be able to address issues involving use-of-force according to Jackson.

Darren Allison will step in as acting chief until an interim chief is appointed.