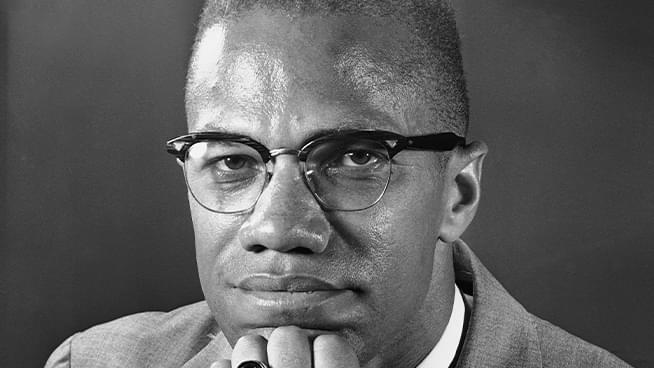 Abdur-Rahman Muhammad is a historian, journalist, writer, and activist, widely regarded as one of the most respected authorities on the life and legacy of the civil rights-era black leader Malcolm X. He joined Pat Thurston on the show.

Thurston: What was it about what Malcolm said that that touched you so much

Muhammad: What touched me is he told us to stand up and fight. Don’t turn the other cheek. If someone hits you on one cheek, you handle your business and stand up like a man. He said the things that black folk believe and think, but would never dare say public. In order to, quote unquote, make it in system, we have to put on a certain kind of happy face, act like we’re satisfied and it’s all good. But Malcolm spoke, what we were really feeling, and we appreciate him for that.

Listen to the full interview here: