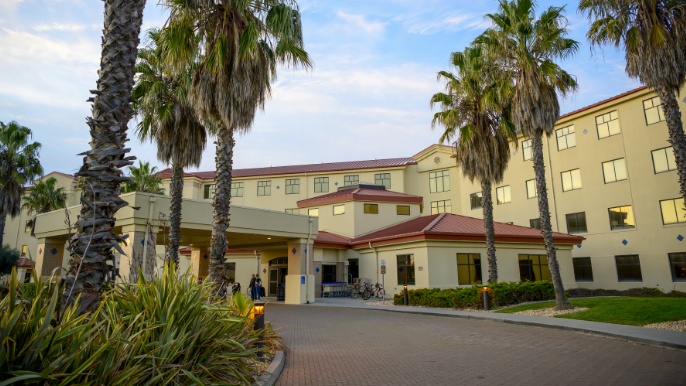 500 Patients that have been diagnosed with the coronavirus have been told they can no longer stay at the Travis Air Force Base in Fairfield, after being evacuated from the Diamond Princess cruise ship.

The California Health and Human Services Agency said in a statement Saturday they must be sent either to the hospital or, if they’re not sick enough, isolated until the infection has cleared, according to a report by the Associated Press. Patient zero for this particular outbreak was an 80-year old passenger from Hong Kong who joined the cruise on Jan. 20. The ship was quarantined for a week in Japan before passengers were able to head home.

So what’s next for the Travis patients? Due to a lack of beds in Northern California the Fairview Development Center in Costa Mesa is being considered, specifically the center for people with mental disabilities which is currently vacant. That move has been stalled, however, as Costa Mesa officials worry about the disease spreading to their Orange County community.

“The city has not been part of any of the process that led to the consideration of the site, and it would be unfair to not include us in this kind of significant decision that has great impact on our community,” Mayor Katrina Foley told the Orange County Register.

Globally, there have been 79,774 confirmed cases of coronavirus with 2,629 deaths in 37 countries.