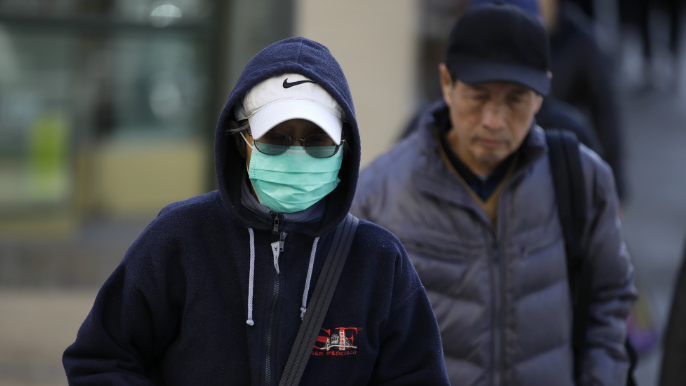 Despite no confirmed cases in the city of San Francisco, Mayor London Breed declared a state of emergency in a statement on Tuesday afternoon.

“The global picture is changing rapidly, and we need to step-up preparedness,” Breed said in a statement on Tuesday afternoon.

The declaration is a preemptive strike in order to allow the city to secure funding, mobilize additional city resources and expedite the process of emergency planning, according to SFGate.

“We see the virus spreading in new parts of the world every day, and we are taking the necessary steps to protect San Franciscans from harm,” said Breed.

Two patients with the virus have been treated at San Francisco hospitals in recent days. Both had contracted the disease outside of the country. The risk of contracting the virus is San Francisco is still considered extremely low, especially for those who have not traveled to one of the 42 countries with confirmed cases.

The declaration will last seven days before it is voted on by the Board of Supervisors.