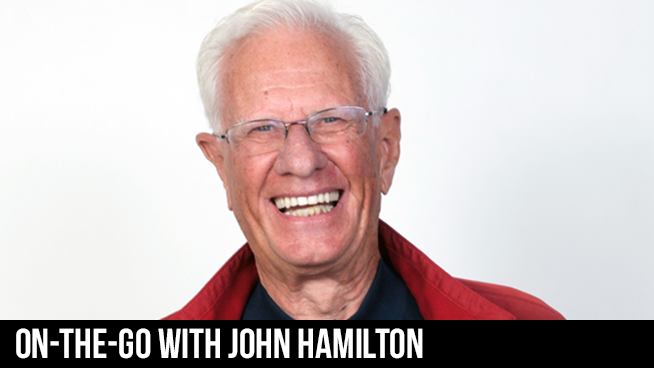 After 49 years in radio, the great John Hamilton will be turning off the mic for the very last time this Sunday. After more than 2,500 weeks of shows, John has decided to retire.

John has been a travel and outdoor enthusiast all of his life. When he became a regular part of the KGO family in 1971 Richard Nixon was the president and gas was only 32-cents per gallon. John started off by giving up-to-the-minute ski reports directly from the slopes as well as other tips on some amazing outdoor destinations and adventures. In 1987, he began hosting the beloved weekly show, On-the-Go with John Hamilton.

In addition to his travel and adventure expertise, John also covered many other unique stories during his tenure with us at KGO, including Pope John Paul’s visit to the Bay Area, the Loma Prieta earthquake, and the East Bay Hills fire. His network reporting duties included coverage of the Winter Olympics in Innsbruck, Lake Placid and Sarajevo. Furthermore, he also reported on many World Cup and professional ski races.

John has won numerous broadcasting awards during his illustrious career from professional associations including the California Outdoor Writers, Pacific Inter-Club Yachting, the Society of American Travel Writers, the US Ski Journalists, and the North America Snowsport Journalists, of which John is a past-president.

As you can see in the images below, John has held a lively role here at KGO; his zest for life and dedication to providing the best content to his listeners did not go unnoticed and surely will not be forgotten.

We thank John for all of his hard work and commitment to KGO and hope he will be able to continue to take advantage of all the wonderful places he discussed throughout the years. Join John for his last show as he says Bon Voyage on Sunday March 8th from 9 AM – 10 AM. 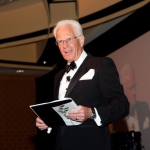 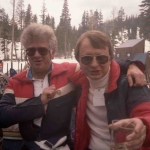 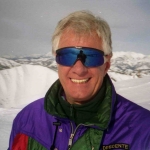 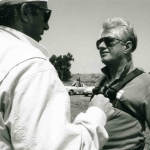 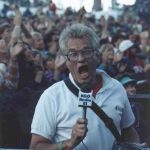 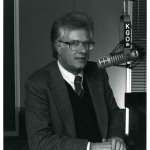 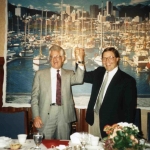