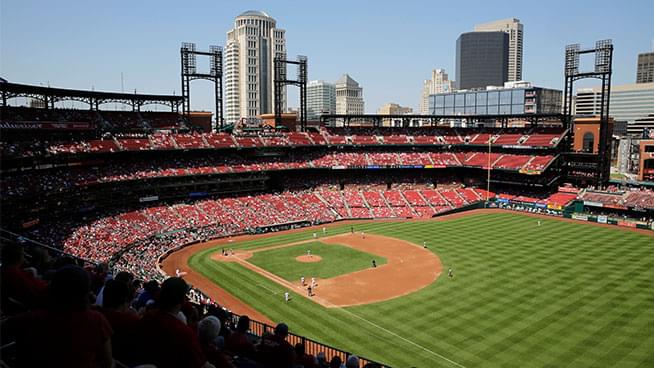 On Wednesday morning, the Health Officer of San Francisco issued an order prohibiting all large group events of 1,000 or more persons, effective immediately, for the following two weeks. It means the Warriors will play their Thursday night matchup against the Brooklyn Nets (where Kevin Durant will reportedly be in attendance) in an empty building.

This obviously affects the Giants as well, whose only event in that timeframe is a March 24 exhibition against the Oakland A’s.

The following is from the Giants:

“The health and safety of our community is of the utmost importance to us.   We have been in close coordination with Major League Baseball and our local health and government agencies to monitor and plan for any potential impacts of COVID-19.  In light of the City and County San Francisco’s announcement today to prohibit public gatherings of 1,000 people for the next two weeks, we will not play our upcoming March 24th exhibition game against the Oakland A’s at Oracle Park in San Francisco.  We have no other large public gatherings scheduled at Oracle Park during this time period.  We are in the process of working with Major League Baseball and the A’s to finalize alternative arrangements.  We will make that information available as soon as possible.”

Per KNBR’s Mark Sanchez, the game has not been canceled, as the organization looks for an alternative location to host it.

The game is not canceled – they’re looking at alternative locations. https://t.co/5JDev4tlTr