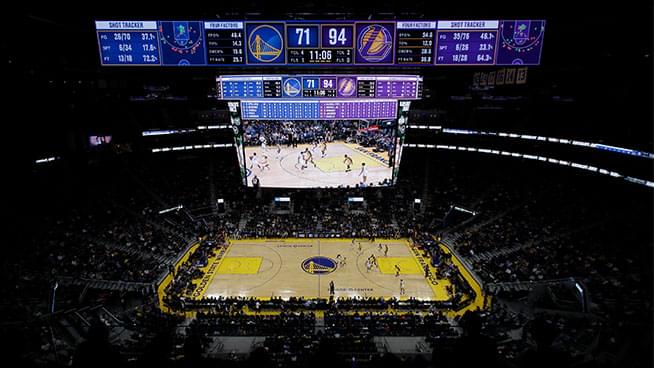 We have reached the tipping point.

The City of San Francisco has banned gatherings of more than 1,000 people for the next two weeks, as a precautionary measure to slow the spread of coronavirus, Mayor London Breed announced Wednesday. This would include Warriors games and presumably Giants games when the team returns from spring training on March 23. The Giants are scheduled to host the A’s in an exhibition on March 24 at Oracle Park.

The Warriors have two home games during that stretch: Thursday’s game vs. the Nets and a March 25 game vs. the Hawks.

This comes as the NBA has a conference call with the league’s owners to discuss how the league is going to deal with the growing concern. One option currently on the table is to move games to cities which have yet to suffer outbreaks.

That call with the NBA’s board of governors will be followed by an additional two conference calls on Thursday with team presidents and general managers. The Warriors could be specifically affected, outside of internal decisions. Santa Clara County instituted a legal order banning gatherings of groups of more than 1,000 people, which will affect both the San Jose Sharks and Earthquakes.