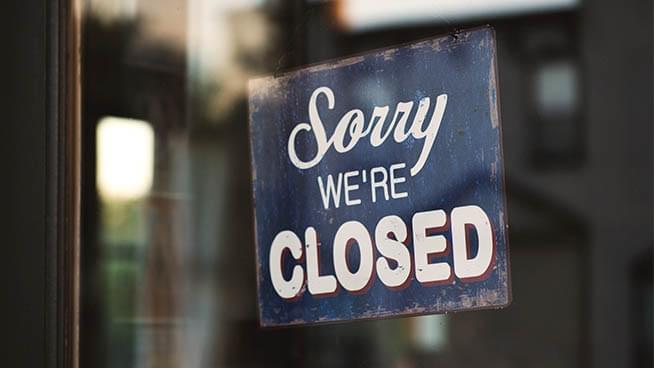 The Coronavirus has officially taken over not only the Bay Area, but also the whole of the United States. California events of all kind are being canceled left and right as Governor Gavin Newsom called for any gathering of more than 250 people to be canceled or postponed until at least the end of March.

While announcing the new state policy Newsom said, “Each of us has extraordinary power to slow the spread of this disease. Not holding that concert or community event can have cascading effects – saving dozens of lives and preserving critical health care resources that your family may need a month from now. The people in our lives who are most at risk – seniors and those with underlying health conditions – are depending on all of us to make the right choice.”

The district released a statement expressing, “Schools are an essential service and crucial to our communities. We are facing an unprecedented health crisis in our community, and new information is surfacing rapidly. It is likely our community will be seeing many more cases of COVID-19 in the coming weeks and months and this will require a measured, sustained response.”

Additionally, Disneyland announced they will be closed from Saturday, March 14th through the end of the month. It has been noted that the only other times Disneyland closed were the national day of mourning in 1963 when President Kennedy was assassinated, in 1994 for the Northridge Earthquake and on September 11, 2001.

As of this afternoon, NCAA announced their decision to cancel Division I Men’s Basketball Tournament, otherwise known as March Madness as you can see in the tweet below.

The list of canceled or postponed events is growing by the minute. Postponed events are the following: NBA and NHL are suspending their season indefinitely, MLB and MLS are postponing their season for 30 days and music festivals such as Coachella and Stagecoach are being pushed back until October. Coachella will now be the weekends of October 9th and October 16th and Stagecoach will be the weekend of October 23rd. Canceled events so far are South by Southwest which is a media festival and MLB spring training.