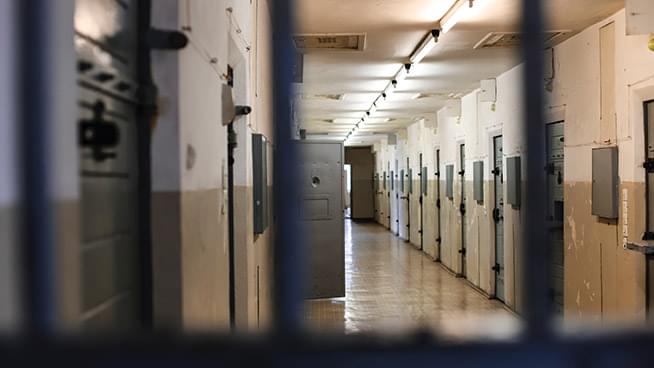 Unsurprisingly, the COVID-19 crisis has crippled the court system and since the shelter-in-place order was issued on March 16th, the courts have been operating with a reduced work force making everyday tasks overwhelming. To help combat this issue, on Monday, the California judicial court began using a statewide emergency order suspending evictions and minimizing bail.

During the Judicial Court’s second emergency meeting since the coronavirus pandemic started they decided to adopt eleven temporary rules in light of recent events; one of which was suspending evictions.

According to KTVU, “Under the rule, tenants can still be served eviction notices, but will not be on the normal five-day clock to respond…when the courts resume, tenants could still owe back rent, be evicted or face other penalties.”

In response to the new addition, a housing policy advocate at the Western Center on Law and Poverty, Sasha Harden said, “This is the type of straightforward, broad protection that we have been wanting to see from our leaders to give people comfort while we address the massive economic impacts of the crisis.”

In addition to the new rule, which will remain in place up to 90 days after Newsom lifts the state’s emergency declaration, which he announced in the beginning of March, the council also made a change in statewide bail. Misdemeanors and lower-level felonies will have a $0 bail in attempt to reduce jail populations and therefore slow the spread of coronavirus.

The council also allowed courts to, “Require judicial proceedings and court operations to be conducted remotely – with the defendant’s consent in criminal proceedings. Defendants will also be allowed to appear remotely for pretrial criminal hearings.”

Another one of the eleven rulings is extending the time frame for statues of limitations governing civil actions and temporary restraining orders.

All of these rulings were put in place to help slow the spread of COVID-19 and keep the California population healthy and hopefully happy.