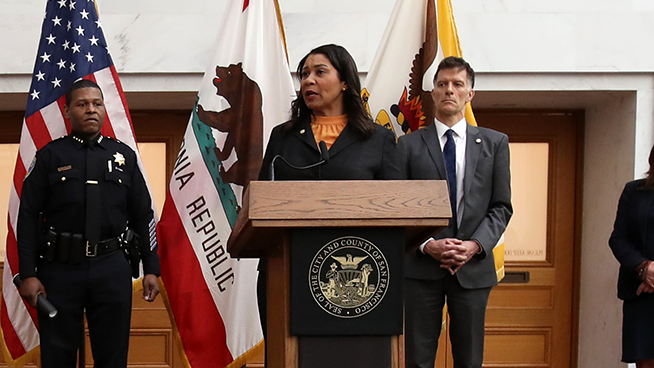 Monday afternoon the mayor of San Francisco, London Breed, announced that the city will not tolerate a 4/20 gathering this year, saying this year’s celebration could prove to be deadly.

“Do not come to San Francisco on 4/20 to Robin Williams Meadow. We will not allow this unsanctioned even to occur this year, especially in the height of a pandemic,” Breed said.

A seemingly obvious statement, yet one that has to be stated with large swaths of the country downplaying the severity of the crisis.

The mayor made it clear that anyone attempting to gather at the iconic “Hippie Hill” on that day would be turned around, or worse, arrested.

The city is planning on fencing off the area and dotting the park with extra police presence in hopes to deter would-be celebrators. Mayor Breed said fines and arrest where also possible solutions to those who would not heed her warning. A warning that is not only for those considering breaking the shelter-in-place order but also those they care about.

“The consequences could be deadly. Maybe not for you directly, but maybe for your mother, your grandmother, or any other relative.”

This year 4/20 might have to be held over a Zoom meeting.