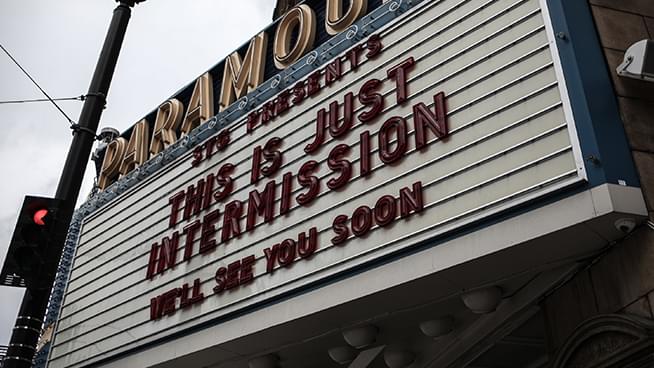 California Governor Gavin Newsom explained the state will start weekly COVID-19 progress reports focusing on the six milestones his office outlined earlier this week. Depending on what the reports reveal, Newsom will potentially begin easing parts of the stay-at-home order starting next Wednesday.

Serving as the panel’s co council chair, Steyer credited Newsom during the briefing on his handling of the pandemic explaining that, “He has been a steady hand, he’s been decisive, [and] he’s been forward thinking.”

Even though things are looking up, the rules may not change as fast as people hope. Appearing as a guest on Ellen, Newsom told DeGeneres, “We’re not there yet…We’re weeks away from going into a new strategy and a new reality, but it’s predicated on people continuing to stay the course, continuing to practice physical distancing to stay at home.”

He continued saying, “We’re seeing some good signs. Our ICU numbers actually went down today and they’ve been flat for the last week. Hospitalization rates are modestly growing. Our death rate was actually the highest today, tragically, but that’s a lagging indicator.”

Newsom also stated there will be “no normalcy as we knew it” until a vaccine is available and the population has herd immunity. Furthermore, he confirmed mass gatherings will not be allowed until there is a vaccine.

According to Johns Hopkins University, California has over 27,000 confirmed cases and 1,021 coronavirus related deaths.