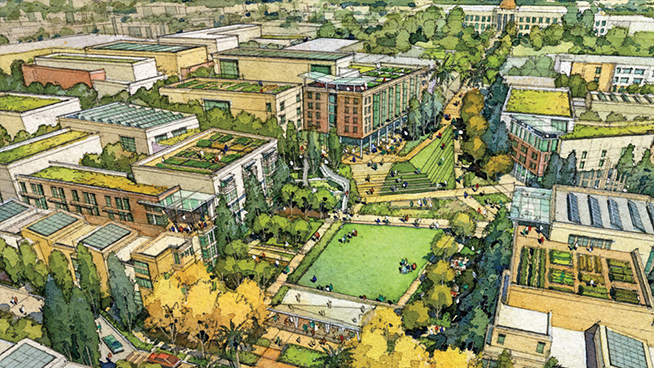 SAN FRANCISCO – Wednesday San Francisco’s mayor London Breed announced that the next phase of the city’s stay-at-home order will allow for construction to resume, a point that they hope will also give the economy a much needed boost.

Starting May 4th San Francisco will ease it’s public health order to allow for construction projects to resume and even announced that some new projects were moved forward. Breed was excited by this prospect as it gave hope for a economic shot to the arm as thousands of construction workers would be able to return to work and even create many more new jobs.

London Breed and Norman Yee, the President of the SF Board of Supervisors, introduced legislation to move forward the Balboa Reservoir Project as part of this dual effort to not only create jobs but also to address the city’s existing housing crisis. 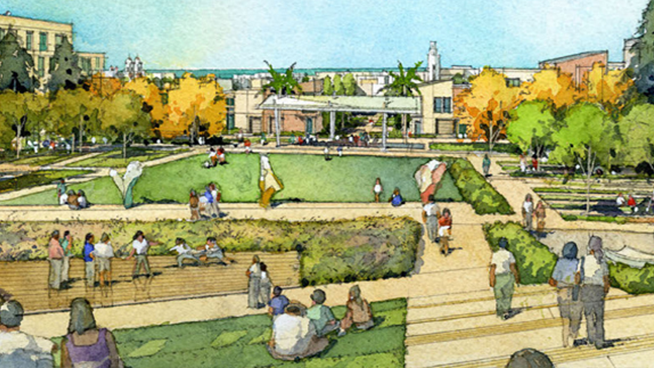 The Balboa Reservoir Project will create 1,100 new homes, 50 percent of which are affordable, in what is currently a parking lot next to the San Francisco City College. 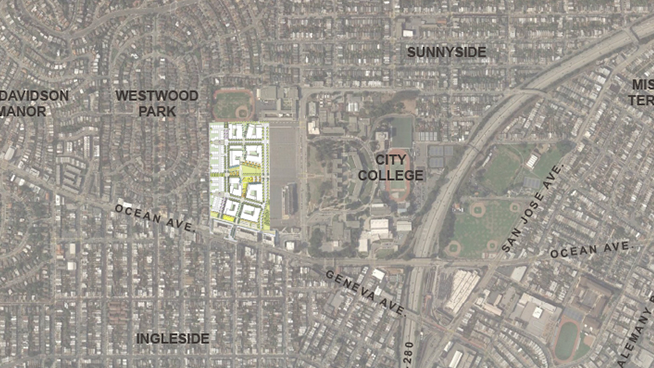 “It not only means opportunities for the people who are working in this industry to go back to work…it provides the opportunity to continue what we know is important construction work around housing.”

The projects original timetable shows construction would start in mid 2022 and it is not clear if the legislation introduced would move up this timeframe to help create immediate job opportunities.

However, Breed was quick to rebuke the very same board for delaying a project that was set to begin construction. The Mission Rock Project, a new housing and retail project adjacent from the San Francisco Giants ballpark, will provide 1,200 homes, 13,000 construction jobs, 10,000 permanent jobs according to the mayor. The “extremely disappointed” Breed asserted that projects like Mission Rock are exactly what the city needs right now to create new employment opportunities. 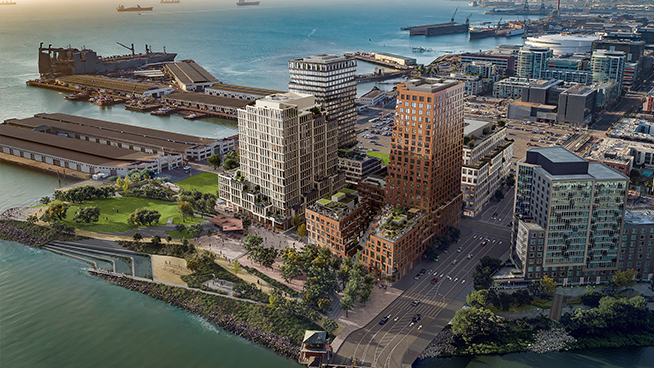 Render of the Mission Rock Project

The city announced today that appropriate safety protocols and contact tracing resources would implemented for those construction workers would would resume work.