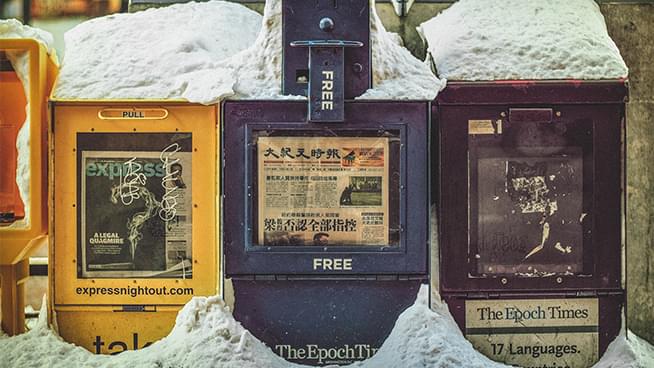 Louis DeJoy, a North Carolina businessman, will take over as postmaster general on June 15th.

Is the Coronavirus Mutating?

A new study has sparked fears that the coronavirus has mutated to become more contagious, but experts say there is no evidence these changes make it any more dangerous or transmissible than it already is. Rapidly mutating viruses make it more difficult for researchers to develop vaccines.

Is the President Right?

President Trump said Wednesday that the coronavirus pandemic is worse than the attacks on Pearl Harbor and the World Trade Center.