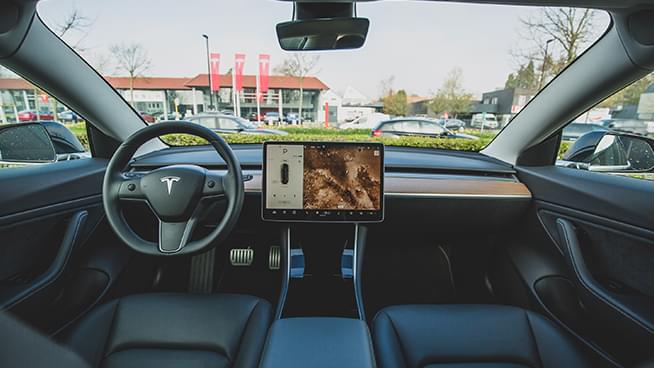 Tesla is restarting production today against Alameda County rules. I will be on the line with everyone else. If anyone is arrested, I ask that it only be me.

When responding to one twitter user who asked for clarification, Musk tweeted, “Yes, California approved, but an unelected county official illegally overrode. Also, all other auto companies in US are approved to resume. Only Tesla has been singled out. This is super messed up!”

During today’s press conference, many reporters asked Newsom about Tesla and his relationship with Musk, to which he said, “I have long been a strong advocate, a supporter, early adopter of [Tesla] technology,” and he looks forward to continuing his relationship with Elon Musk and he expected for the factory to reopen next week.

Musk previously said he would move his headquarters out of California if he was not allowed to reopen. Since then he filed a lawsuit against Alameda County, where the Tesla plant is located, asking the court to remove the order that prevents him from resuming production. But, instead of waiting for a response, Musk tweeted that he would reopen the plant.

The county later responded in a statement: “We have notified Tesla that they can only maintain Minimum Basic Operations until we have an approved plan that can be implemented in accordance with the local public health order. We are addressing this matter using the same phased approach we use for other businesses which have violated the order in the past, and we hope that Tesla will likewise comply without further enforcement measures.”

Alameda County has over 2,000 confirmed coronavirus cases and had 71 deaths. Many people are not happy with Tesla deciding it can reopen itself, including California assemblywoman Lorena Gonzalez who tweeted the following below:

So much of the clash our state is experiencing with the tech/Silicon Valley companies is of our own making. We let gig companies violate labor laws for over a decade. We subsidized Tesla as they operated with severe safety issues & actively union busted. They got used to it.