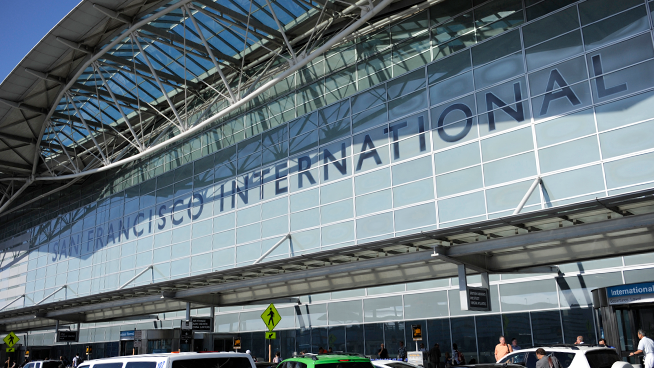 San Francisco International Airport (SFO) has announced that starting in June it will be resuming limited flights with some international airlines partners.

In a press release Tuesday, SFO says that three airliners will be returning service internationally. However, all travel advisories, restrictions on entry, and arrival screening procedures will remain in effect through the limited operation. This includes advanced screenings in 13 select airports,SFO being one of them, to citizens who have traveled to certain European countries at any point in the 14 days before their scheduled arrival to the United States. Self quarantine for two weeks upon arrival of their final destination will also be required of those arrivals.

SFO expects the following service to resume in June:

Today President Trump concurrently announced he has allocated $700 million in funds to support transit systems in the Bay Area including SFO, MUNI, and BART.

I am proud to announce the San Francisco Bay Area will receive over $700M in federal funds to support continued operations and support workers at @flySFO Intl Airport and for transit on @sfmta_muni & @SFBart. This money will aid in economic recovery!