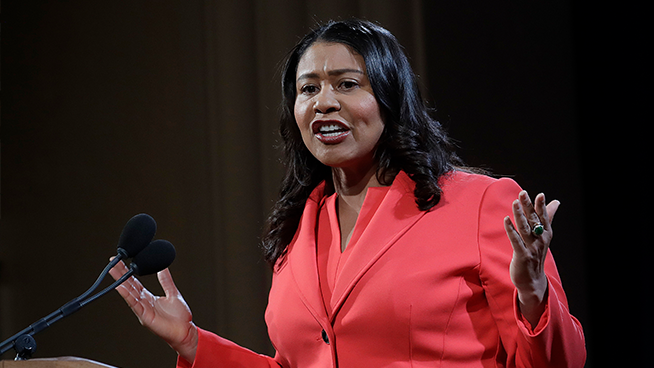 Wednesday afternoon Mayor London Breed took to twitter to defend the city of San Francisco’s actions, or lack thereof, that could leave many small business in further financial trouble. An article written by the San Francisco Chronical highlighted the SOMA Vietnamese restaurant, Green Papaya, who is saying the city is asking them to pay rent on a business they forced to close under the stay-at-home order.

Thai Van, the owner, told a story that is familiar to many small business right now. A story of hardship and uncertainty. However, in a city such as San Francisco, who has approved many extra measures to help cushion the economic blow, you would not expect the evil landlord to be the city itself. In Van’s case, the very same people who are legislating unprecedented loans and other economic relief programs are also the one’s knocking at his door.

Van shut down his restaurant, which is mostly patroned by foot traffic from conventions and other businesses near the Moscone Center, yet is still being asked to fork up his $11,000 rent starting in July.

“How are they going to ask me to pay rent when they’re not allowing customers to come in? It’s like they want me to pay for a hotel room and tell me to stay outside,” Van told the SF Chronicle

The city of San Francisco passed legislation early on to defer rent and create a ban on evictions for businesses as the world attempted to understand how COVID-19 would impact their lives. However, this rent deferment would only allow businesses to forgo their financial responsibilities until the end of June and would require them to pay their backlog of rent debt by the end of the year.

Mayor Breed responded to the article on Twitter and said that the city would not let this stand and that they are working on new rent legislation.

To be clear, we have deferred rent for city tenants and we are working on relief efforts, including rent forgiveness for impacted small businesses. No one is getting forced out of city-owned properties because of inability to pay rent during this pandemic. https://t.co/J7usR3EvuT

“No one is getting forced out of city-owned properties because of inability to pay rent during this pandemic,” tweeted Breed.

The San Francisco Municipal Transportation Agency (SFMTA) owns the building that Van’s restaurant is located in. The director of the agency, Jeffrey Tumlin, was also reached for comment by the Chronicle and he reported that they would be meeting Thursday with the city attorney to work out the details of forgiving rent for commercial tenants.