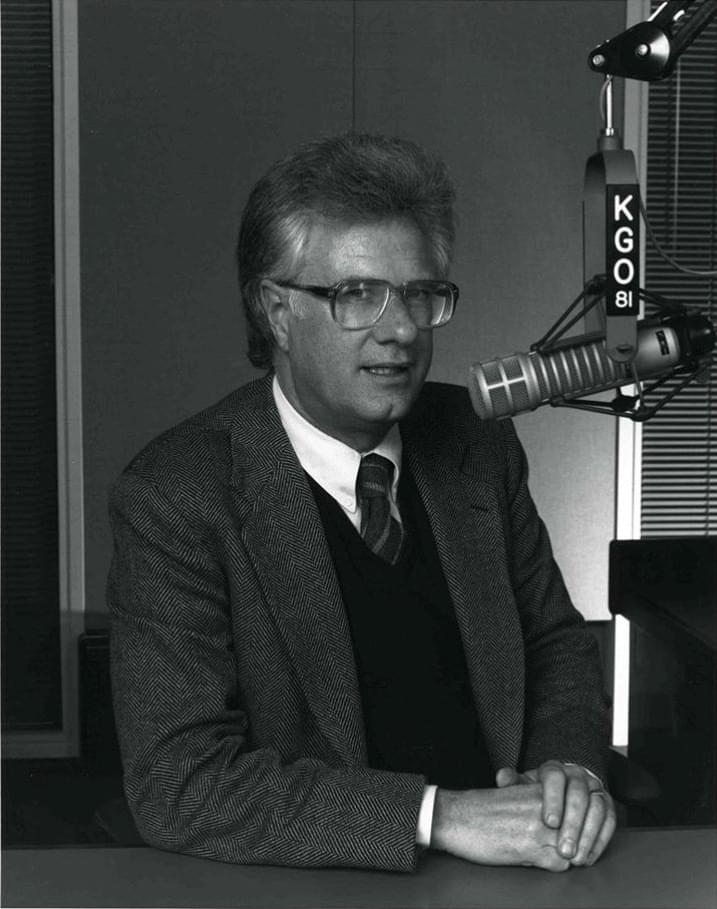 It is with great sadness that we share with you the news of our long time KGO “On the Go” weekend host, John Hamilton, passed away Tuesday, May 26th at the age of 85.

John Hamilton decided he wanted to be in radio when he was seven years old. His radio career began in 1955 and has seen him on both sides of the microphone.

“John was an institution and synonymous with KGO, having hosted his very popular weekend show, “On The Go” for 33 of his 65 years in radio. He loved coming to work every Sunday and talking with our listeners about travel. We’re going to miss him. He was a true gentleman both on and off the air.” Cumulus Media Vice President and Market Manager, Doug Harvill.

John’s first jobs were in Victoria and his native Vancouver, then on to Phoenix, San Diego and finally the Bay Area, where he worked at KPAT/KRE from 1965 to 1971. In 1971, he became a regular part of the KGO line up with up-to-the-minute reports directly from the slopes and other outdoor destinations. In 1987, he began hosting the beloved weekly show, John Hamilton On-the-Go on KGO Radio.

During his years with KGO, he covered major stories including Pope John Paul’s visit, the Loma Prieta earthquake, and the East Bay fire. His network reporting includes the Winter Olympics in Innsbruck, Lake Placid and Sarajevo, plus many World Cup and professional ski races.

John won numerous broadcasting awards during his illustrious career from professional associations including the California Outdoor Writers, Pacific Inter-Club Yachting, the Society of American Travel Writers, the US Ski Journalists, and the North America Snowsport Journalists, of which John is a past-president.

He was a travel and outdoor enthusiast all of his life and a graduate of the Broadcast School at New York University. John is survived by his two sons and two grandchildren. As you can see in the images below, John had a zest for life and a dedication to providing the best content to his listeners which did not go unnoticed and surely will not be forgotten. 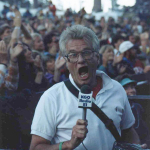 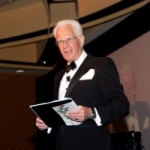 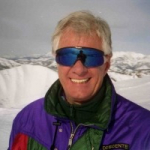 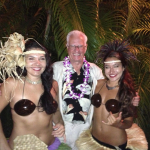 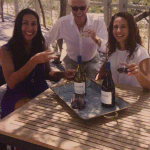 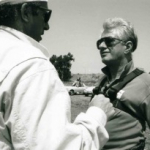 Relive past episodes of “On The Go” here: