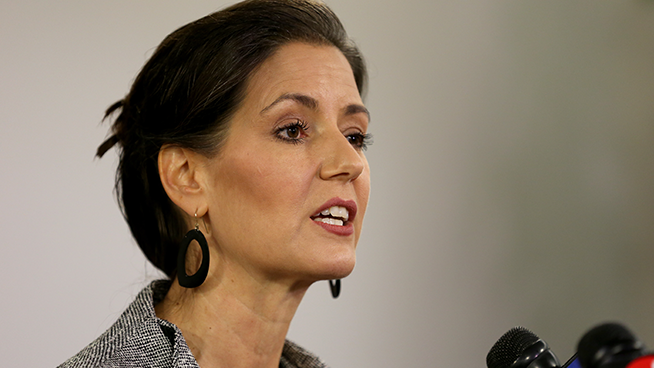 Oakland Mayor Libby Schaaf announced Thursday that she would be signing the Mayoral Pledge set out by former President Barack Obama to reform it’s police policies.

As the country seizes in pain from the killing of George Flyod Obama took a moment to speak to the issue, and more importantly set out a plan of action. Obama laid out four steps on how to achieve meaningful reform and even encouraged mayors across the nation to sign the promise “tonight” and not let their decision to be mired in hesitation and bureaucracy.

1. REVIEW your police use of force policies.

2. ENGAGE your communities by including a diverse range of input, experiences, and stories in your review.

3. REPORT the findings of your review to your community and seek feedback.

4. REFORM your community’s police use of force policies.

“Today I signed Barack Obama’s Mayoral Pledge and commit to review, engage, report, and reform use of force policies in Oakland to ensure they serve all people with dignity and humanity,” Schaaf said in a tweet Thursday.

Oakland becomes the second city in the Bay Area, behind San Francisco, to sign the pledge to reform their policing and use of force policies. The Mayor also tweeted a follow-up message to her community in the spirit of Obama’s second pillar – engage.

“For the past several months, Oakland has been reviewing and reexamining all of its Use of Force Policies under the leadership of our Citizen Police Commission. We welcome everyone’s participation in this critical work,” said Schaaf.

Today I signed @barackobama’s Mayoral Pledge and commit to review, engage, report, and reform use of force policies in @oakland to ensure they serve all people with dignity and humanity. https://t.co/Abrc9GGpC2

The former President further suggested guidelines for reform base on The Police Use of Force Project. This project set out to exemplify how policies don’t always account for common sense for the offers on duty and set out to analyze data related to police brutality. The data from the project showed how specific failures can increase police involved killings up to 72%. 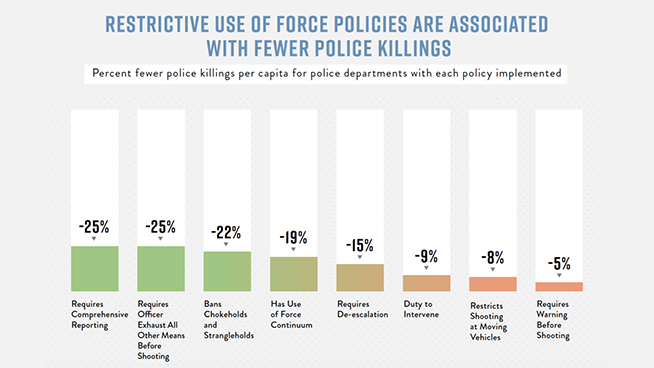 These failures have lead The Police Use of Force Project to come up with Campaign Zero, a policy reform which suggests 10 changes on top of use of force reform that address systemic police brutality.