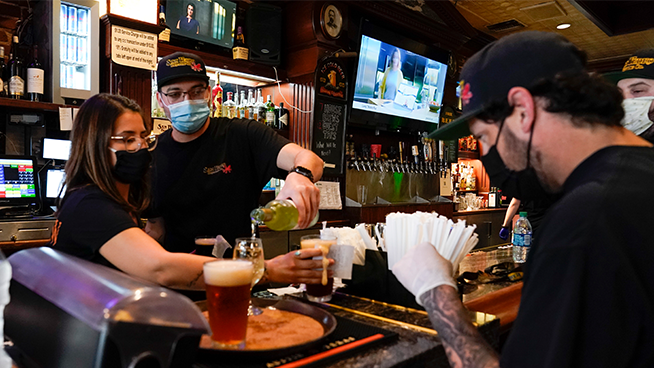 Good news, Californians. Your social distancing has been successful.

According to this story by the Associated Press, the state of California will start to allow gyms, bars and schools to open up starting on Friday, June 12. From the story:

The state will release guidance later Friday for counties to follow to reopen a broad range of businesses that have been closed since mid-March because of concerns about spreading the coronavirus, said Mark Ghaly, secretary of the California Health and Human Services agency. It also includes must-anticipated guidance on the reopening this fall of schools, which have been shuttered for in-person learning since March.”

This, of course, does not mean these business will be opening everywhere in the Bay Area. Those decisions still lie with local county governments, but it’s a major step in the direction to re-opening the state.

Some of the activities and business named in the Associated Press report – namely summer camps and professional sporting events (without fans) – were schedule to open up on June 15.

But Breed told the public the city doesn’t expect to open gyms and bars schools until mid-August. She did add that those dates weren’t set in stone, and could be changed.

“The State of California has determined that while counties can move slower than state in reopening, they cannot move more quickly,” the county said in a press release on its website. “The openings announced today bring Contra Costa County in closer alignment to state guidelines. It also aligns with other Bay Area counties taking similar steps.”

This is a developing story. Stick with us as we bring you all the most important updates as the Bay Area continues to re-open.