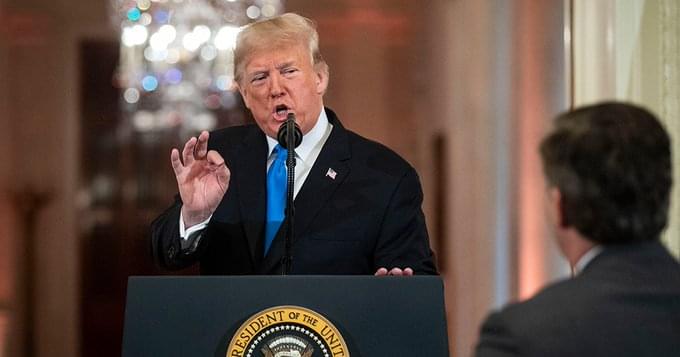 “If God came down from heaven and criticized him [Trump] he would called God an overrated stiff who never did anything for anybody.”

Ronn started another week broadcasting from his home with The Washington Examiner’s Senior Political correspondent, David Drucker. They talked about federal officers at protests not wearing anything to indicate their name or agency they represent and President Trump’s odd assertion that George Floyd was having a happy day because the economic indices were better than expected.