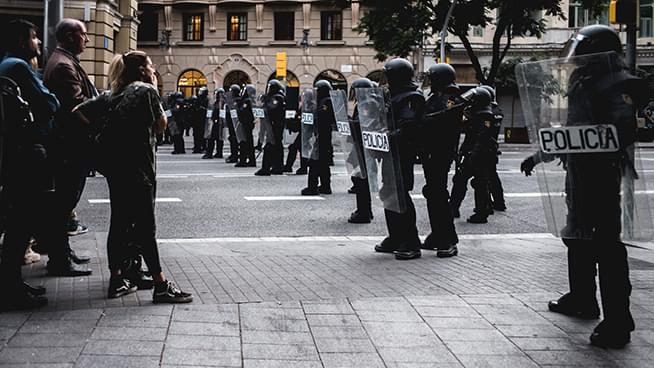 Social Unrest in the movies with Jan Wahl

“President Trump: We’re sorry that you decided to come to Maine, but since you are here, could you do us a favor? Resign,” the editorial board at the Portland Press Herald wrote in an op-ed published Friday morning.

Biden is the candidate. Who should be his running mate?

What is Systemic Racism?

Systemic racism (institutional racism) is racism on a grand scale – present in political and societal organizations. It describes when racism becomes so ingrained, it’s seen as ‘normal’.

Are The Police Out Of Control?