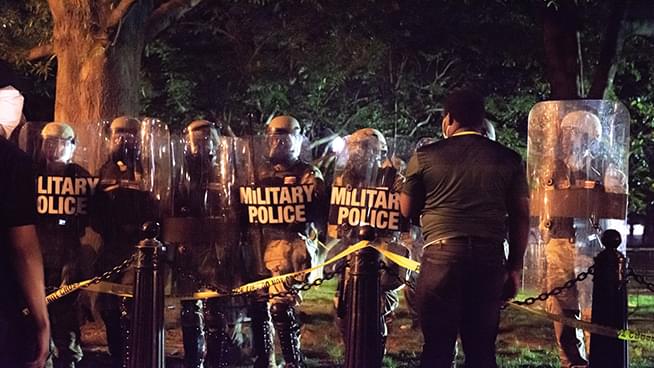 Tuesday, the San Francisco Chronicle reported that San Francisco’s District Attorney would be launching a program to financially help those affected by police violence.

Time to start treating all crime victims equally – including those who are victims of crime committed by law enforcement. My office's victim services division is leading the way! https://t.co/q3vFzLkkIY

GoFundMe is an online crowdfunding platform where individuals, groups, or organizations can share their stories with the public and anyone can provide donations. The donation requests range from medical bills to graduation ceremonies. As more people are spreading awareness of the injustices people of color face, more people have started GoFundMe’s to support those in need. Although the GoFundMe’s are a wonderful effort, Boudin does not believe people should have to rely on them.

During a news conference on Tuesday, Boudin explained, “People are left to fend for themselves because law enforcement rarely, if ever, writes a police report that lists a decedent, or the person who was injured, as a victim.”

His announcement comes at a crucial time as people are protesting police killings and excessive use of force mainly against people of color. Riots and protests have taken place all across the United States which in turn has encouraged officials to make changes.

“What we’re interested in today in San Francisco is amending that in our city, so that victims of those kinds of crimes have access to the same resources as everyone else who’s the victim of a crime,” Rodriguez said. “We know that compensation is only one step in recovery, but it’s an important step, especially for people who are low-income and working-class.”

District Attorney Boudin expressed the policy would not require official charges leveled against a police officer and that the charges will not stop prosecutors from filing charges for resisting arrest or assaulting a peace officer when warranted.