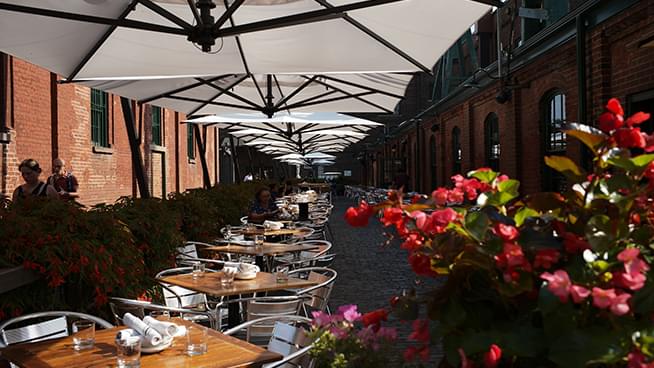 As many Bay Area counties begin to ease their shelter-in-place guidelines, one county is noticeably not. As of Friday, Alameda County will be the only place in the Bay Area where you will not be able to dine at restaurants, inside or outside.

Contra Costa, San Mateo and Santa Clara counties reopened outdoor dining over the weekend, while Napa County reopened dining on May 19th. On Tuesday, Mayor London Breed announced San Francisco will begin to reopen restaurants this Friday, June 12th. According to ABC7, Solano and Sonoma counties have gone a step further and reopened restaurants for indoor dining at limited capacity.

“We don’t have a set date, but according to our reopening plan, outdoor dining will be considered for reopening in the next 2-4 weeks.” said a spokesperson from the Alameda public health department.

Alameda country has passed Santa Clara as the county with the highest number of cases in the Bay Area, with almost 4,000 confirmed cases. Noel Gallo, an Oakland city council member, said the rising number of COVID-19 cases is a concern for Alameda county at a council meeting on Tuesday.

Gallo said, “Our goal is going door to door to some of the markets that we have here, businesses and other activities to make sure that their employees attend the testing sites to get tested,” as he has contacted public health officials to make sure neighborhoods that are vulnerable are not neglected.

As of Wednesday at 2:30 p.m., according to SF Gate officials have confirmed the following number of cases around the greater Bay Area region: