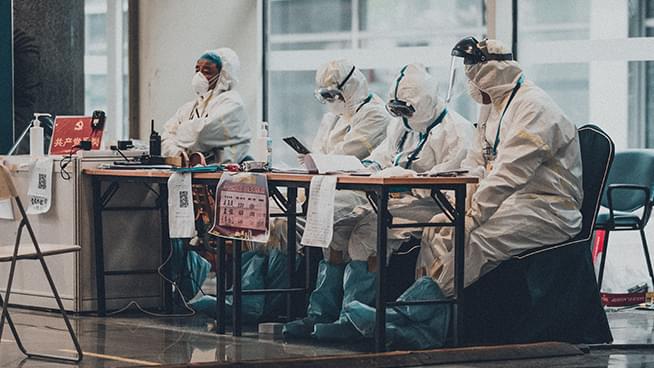 As we learn that there is no virus race data, how can we expect to protect the underserved communities?

Gugino was severely injured by Buffalo police when they shoved him during a protest. In a video, Gugino was seen bleeding from the head after being knocked to the ground outside City Hall.

On Tuesday morning, President Donald Trump gave his opinion on the matter, alleging that Gugino “could be an ANTIFA provocateur” and stating “Could be a set up?”