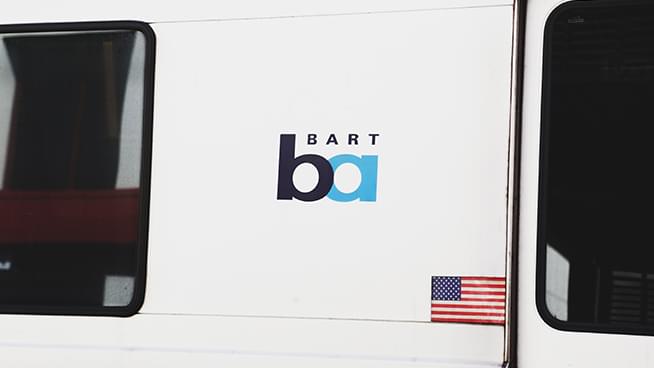 Friday, BART and VTA celebrated the Milpitas and Berryessa/North San Jose stations opening for service on Saturday, June 13, 2020. After years of planning and two years of unfortunate delays, a ribbon-cutting ceremony took place today, June 12th, for dignitaries and news media. The public is invited to watch the full unveiling here.

Ron Gonzales, former Mayor of San Jose, excitedly announced to everyone at the ceremony, “You’ve now been connected to the greatest and largest mass transit system in the Bay Area.”

He recommended for everyone to, “Get some rest over the weekend and then back to our next objective, connecting these trains to downtown San Jose and beyond.”

Carl Guardino, Silicon Valley Leadership Group (SVLG) CEO and California Transportation Commissioner, recognized everyone’s hard work stating, “We may be celebrating today; but what we are also celebrating are the two decades that made today possible.

The press release states, “SVLG’s leadership and engagement resulted in three successful countywide transportation funding campaigns (2000, 2008 and 2016) and a nine-county funding campaign in 2018; not to mention serving as the private sector champion for $900 million in federal funds in 2012 and two rounds of state funds totaling an additional $1.3 billion (2011 and 2018.)

‘Without each of those significant building blocks, we would have never had the funding to build Phase I of the BART extension’.”

In 1972, BART opened for service and with these two new stations, it will have a total of 50 stations, 131 miles of track, and serve five Bay Area Counties (Alameda, Contra Costa, San Francisco, San Mateo, and Santa Clara). Before COVID-19, BART’s average weekday ridership was 408,000 trips.

Today’s announcement highlighted the partnership responsible for delivering this long-awaited transit solution. VTA, the mobility manager for Santa Clara County and builder of the 10-mile extension, will own the extension including the two new transit centers. BART will operate the service and maintain the system.

Riders can plan BART trips to Milpitas and Berryessa stations on the BART Trip Planner using a date of June 13th or beyond. PDF timetables of the new schedule have been released on bart.gov/schedules/pdf. The Milpitas station is located on 1755 S. Milpitas Blvd, Milpitas CA 94566 the Berryessa/North San José Station is located on 925 Berryessa Station Way, San Jose, CA 95133.

See BART’s map with the new additions below.

Tomorrow, June 13, BART will open Milpitas and Berryessa stations for service. At long last, BART will be connected to San Jose.

First revenue service train leaves Berryessa at 7:56am and arrives at Milpitas at 7:59am. It is a Richmond-bound Orange Line train. pic.twitter.com/dLjqikeTt8