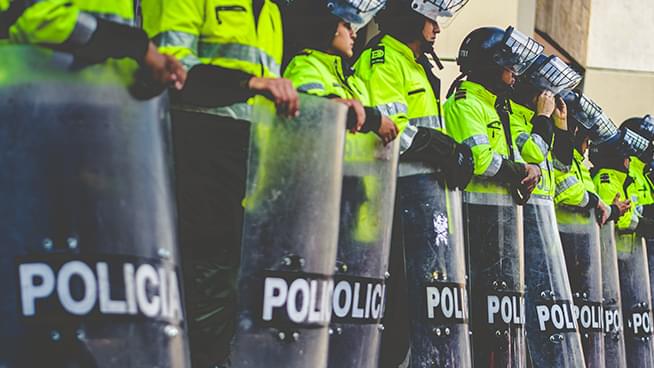 Should police have a presence in the public schools?

Should the Confederate Statues Come Down?

Racism is a Health Crisis

Is racism a health crisis? They mayor of Boston says so. Also, Atlanta’s police chief resigns after officers there are involved in the killing of a African American suspect.

Trump Rips Us Off

John talks about how Trump administration lackey Steve Mnuchin is refusing to let the public know who took advantage of the PPE program. He takes your calls on whether we have the right to know who is spending our taxpayer dollars.

The Trump administration takes another swipe at LGBTQ rights and some Evengelical Christianss are now prolynching. John takes your calls.