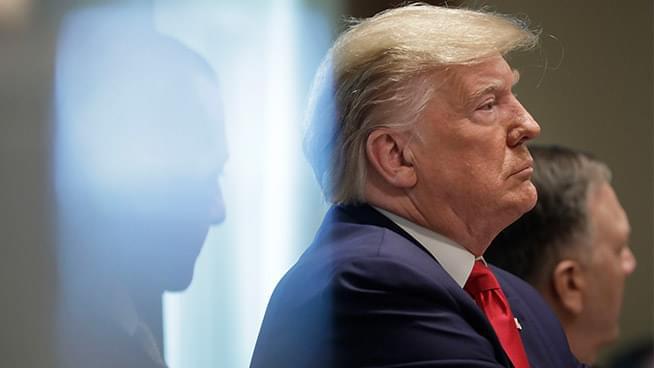 “Trump Tower would take anybody who had money [criminals included].”