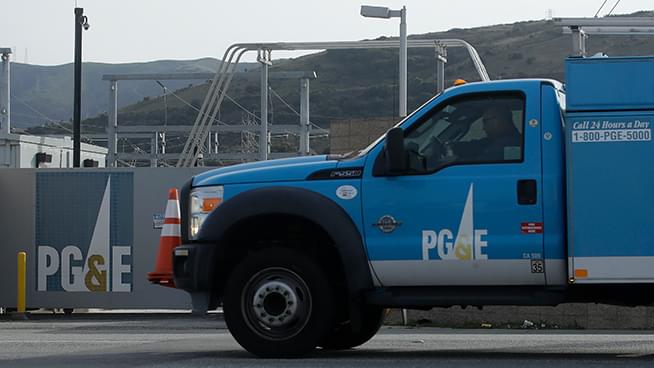 VP Pence downplays the second wave of COVID-19, says the media is trying to scare the American people.

Trump initially sought to adopt a unifying tone as he announced an executive order that, among other steps, creates a federal database of police officers with a history of using excessive force.

Pacific Gas & Electric confessed Tuesday to killing 84 people in one of the most devastating wildfires in recent U.S. history during a dramatic court hearing punctuated by a promise from the company’s outgoing CEO that the nation’s largest utility will never again put profits ahead of safety.